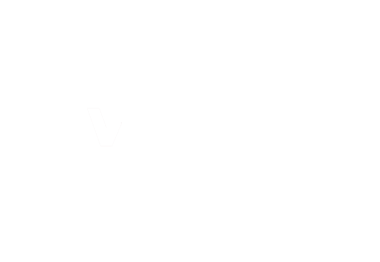 At the core of the business idea lies a common problem that has inhibited low cost sensors from being used in some applications such as silo monitoring of feeds and detection of objects for autonomous driving. Low cost Laser, ultrasonic, Lidar, temperature and camera-based sensors could not be used prior to this on some applications because of dirt/dust/foreign objects on a lens or transducer. The business idea and intellectual property centers around creating a mechanism of actively cleaning a sensor when dirt is detected, thus reducing the need for maintenance and enhancing reliability and efficiency. It also, for the first time, enables a low-cost sensor to be used in an environment that was previously not possible, creating a very low cost point for monitoring of solids of all kinds.

The company will focus on the sensor, it will continue to refine and develop, protect, patent and license the sensor to various IOT host companies (as it currently has).